Grandfather Health Plans under the Affordable Care Act (ACA) are those existing without major changes to their provisions since March 23, 2010.

Simply put, grandfathered plans are plans that were purchased before March 23, 2010. One can no longer purchase these plans but can keep them as long as they would like.

These plans have a grandfathered status and don’t have to follow Obamacare’s rules and regulations. Even though Grandfathered plans come with EHB (Essential Health Benefits), they are not the same as ACA plans. Also, they don’t offer the same benefits, rights, and protections as new plans.

Grandfathered plans were sold privately by agents, insurance companies, and brokers and not through the marketplace. These plans were usually underwritten and had to be approved and not all could purchase it.

Grandfathered health plans are still in existence for policyholders who invested by purchasing the plan before March 23, 2010.

However, these policies may not include various rights and protections offered under the Affordable Care Act. New plan requirements UNDER the ACA do not affect grandfathered plans. They are exempt from marketplace changes. Also, the grandfathered policyholders are excused from the ACA penalty.

The job-based grandfathered plans can still enroll people after March 23, 2010, and still maintain their grandfathered status if the plans:

The ups and downs associated with a Grandfathered Plan

The most liked thing about the grandfathered plans by policyholders is that they are cheaper than the ACA policies. They are not required to meet various ACA requirements. Also, these plans were sold privately and exclusively to individuals who were healthy at the time of application. Therefore, most of the policyholders have not had as many rate increases over the year due to sickness or overuse of benefits!

As grandfathered health plans are exempted from the changes the ACA indulges in, there are many benefits not associated with these plans including:

About the Author: Jena 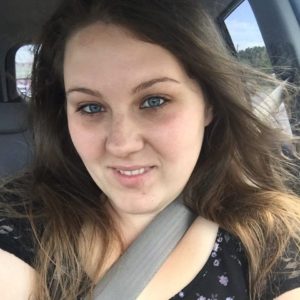 Jena Hoenes and her team offer a complete line of insurance & financial products which consist of health, life & annuities.